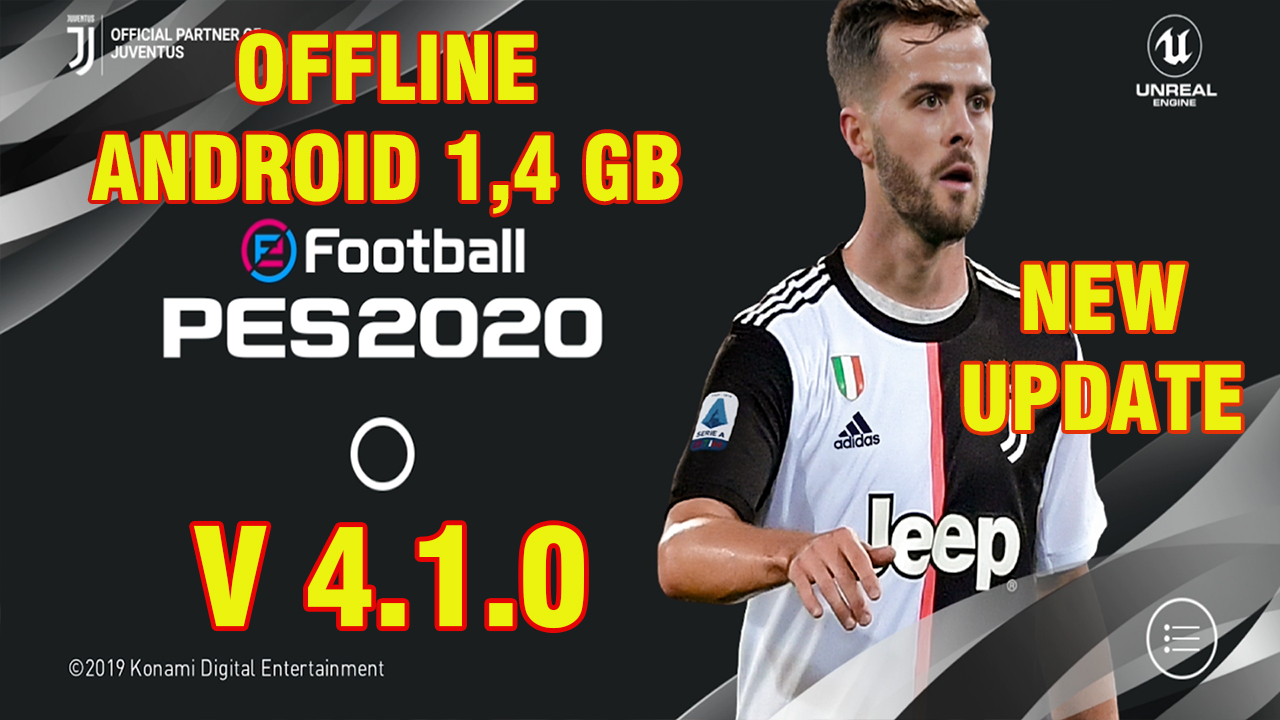 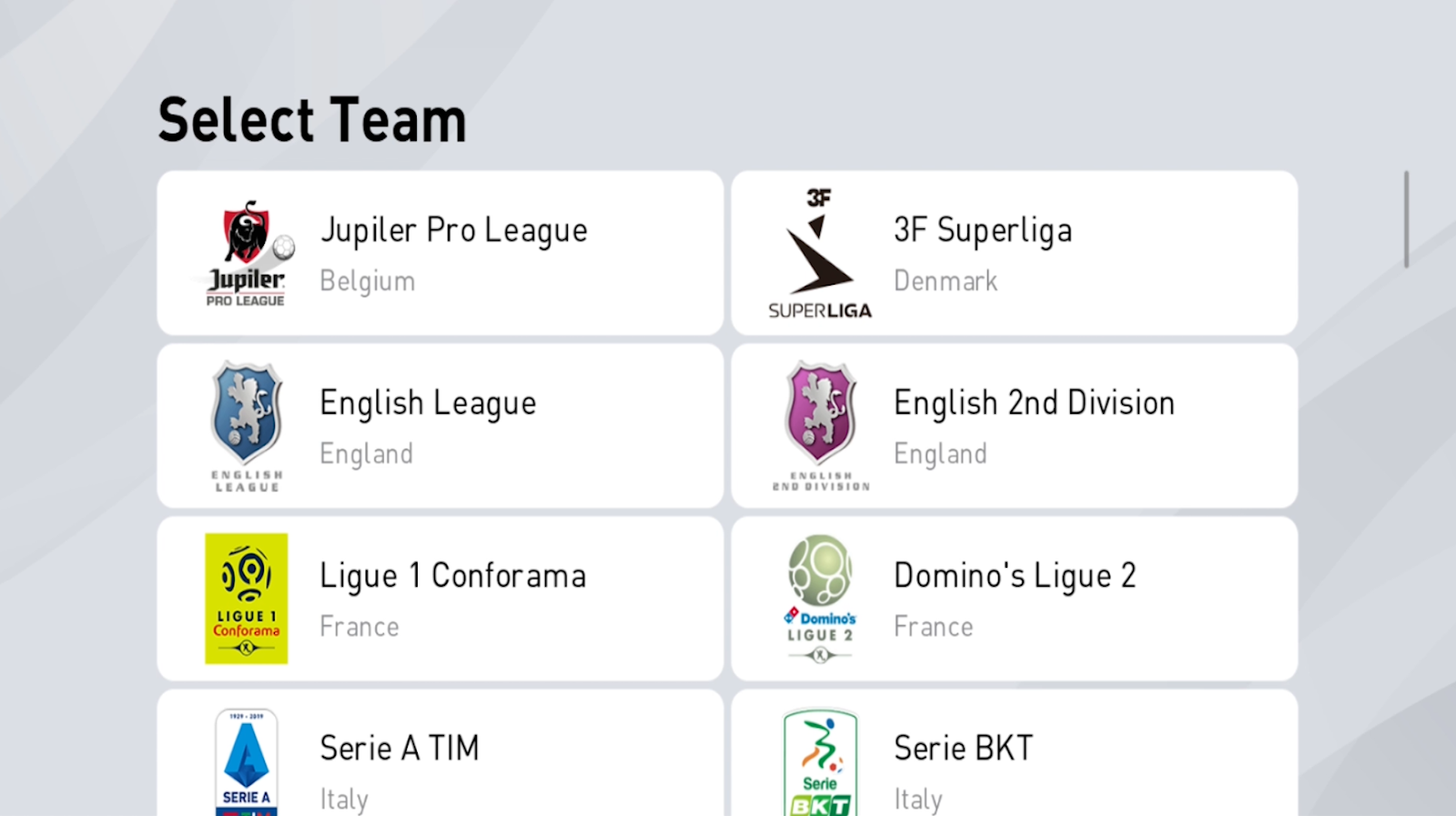 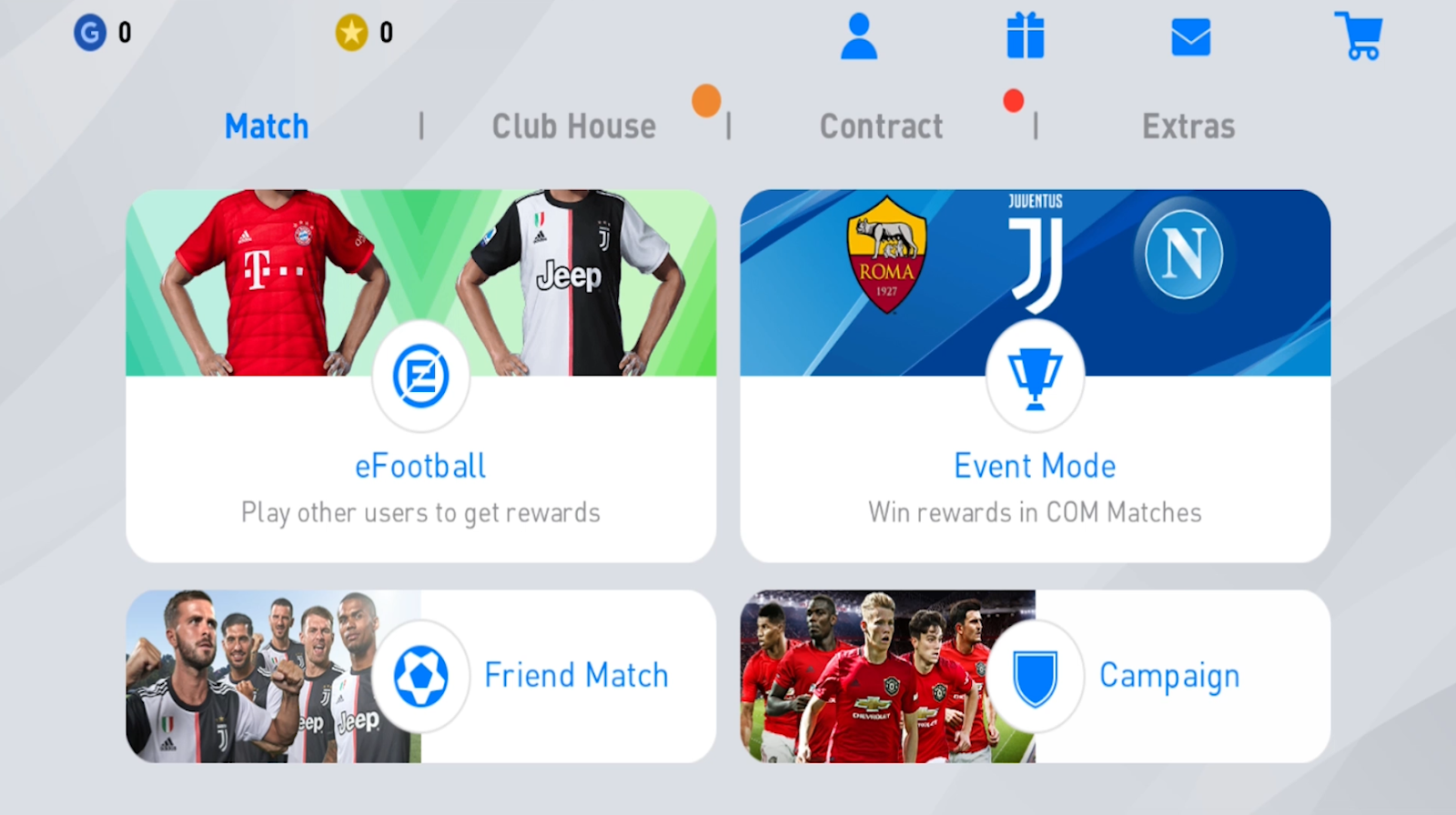 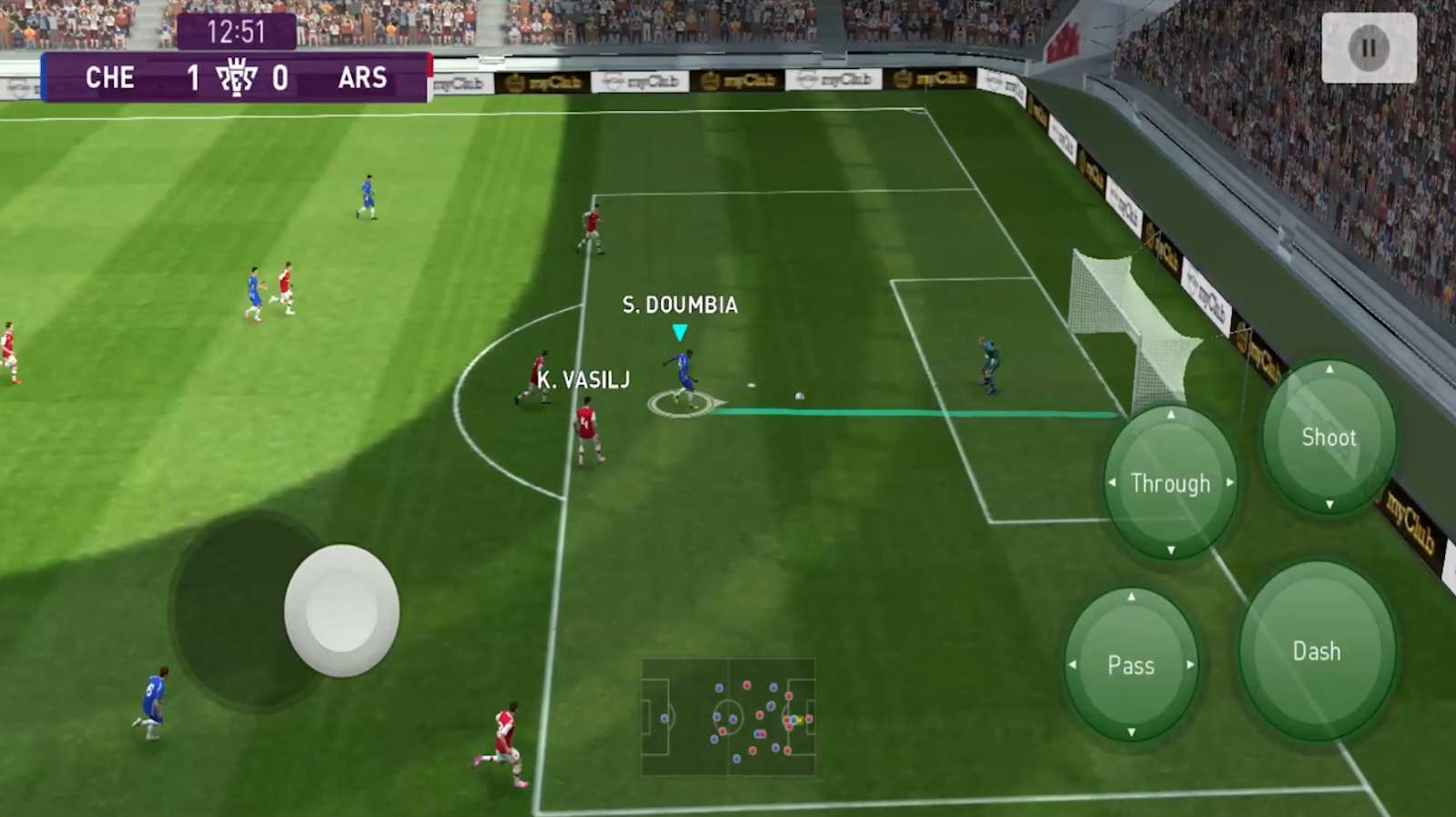 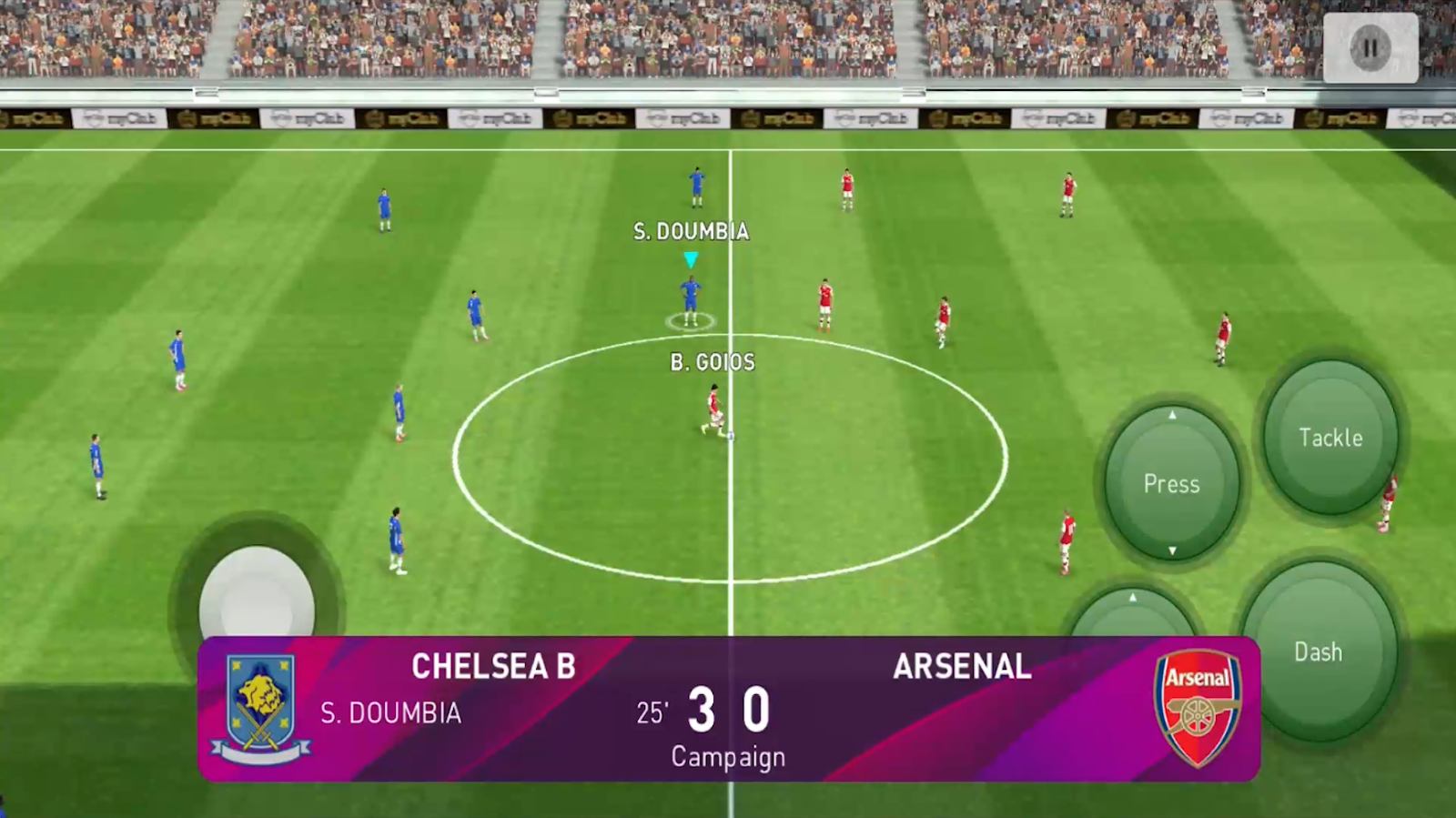 Thank you for watching! MG24